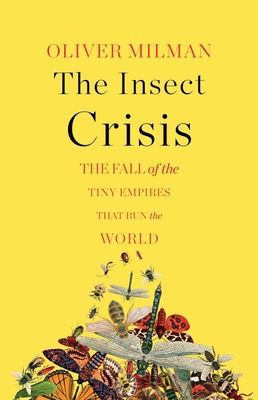 More than one cause is to blame for this, although climate change, pesticides and loss of natural habitat are the main culprits in Milman’s book. The last couple of chapters gamely suggest courses of action individually and collectively that can help stabilize or at least slow the decline. 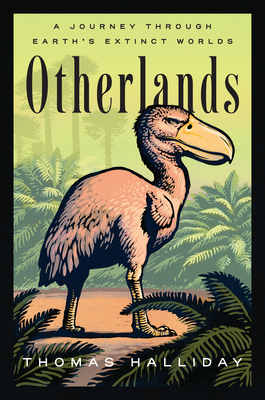 Another eco-tourism book that’s recently joined the shelves is “Otherlands” by Thomas Halliday, which attempts to recreate the world as it existed in previous epochs before humanity (in other words, virtually all of Earth’s history). The author takes the fossil records from 16 sites around the globe and tells the stories of how their ecosystems were slowly built up in different eras before dying out and being buried. It’s a reminder that if human beings ever do drive ourselves to extinction, it may take millennia but eventually new ecosystems will take our place in the world we left behind.

None of this could be called escapist reading, exactly, when so many people are overburdened with things to feel anxious about. But they’re valuable books to read to keep in mind that human beings still possess the most advanced brain structures of any species that’s yet existed, and if we modified much of the world to its current state, we can modify it again.