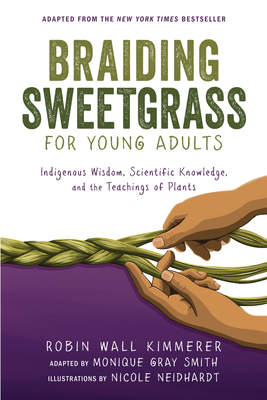 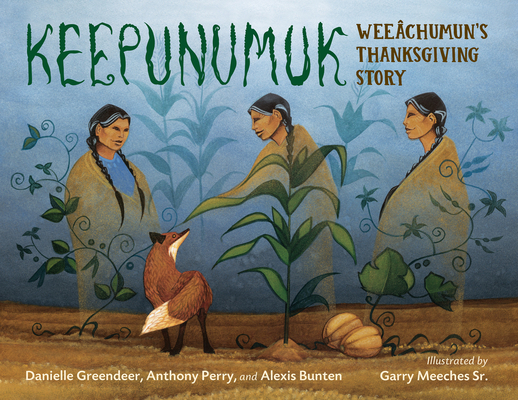 During this Native American Heritage Month, let’s hear from some Indigenous authors to expand our knowledge of their many tribes and stories. Listen to what they can teach us about their history, but even more, how we can gain understanding for our future with one another as well as the land, our home.

First, an immersive work of historical fiction, The Seed Keeper by Diane Wilson, won the 2022 Minnesota Book Award for Fiction. The story begins in Dakhóta country, 2002. An alternating timeline across generations tells the history of Rosalie Iron Wing and her ancestors whose land in Minnesota was stolen in 1862. Rosalie, an orphan and later a widow, returns to her childhood house to heal and somehow connect with her people through friendship and memories of her father’s teachings.

The seeds which the Dakhóta women sewed into their hems as the war broke out become the thread to the future for Rosalie. So much of her people’s culture has been lost and saving what’s left may be too late. When she learns her great-aunt Darlene had looked for her and they meet, Rosalie begins to see her place among her people and the vitality of even a few tiny seeds.

The long work of faithfully researching this debut novel was made possible by native elders Wilson worked with over many years. In addition, she has received grants and residencies to support her writing and is enrolled on the Rosebud Reservation, living in Minnesota.

Especially for teen readers, we welcome the young adult adaptation of Robin Wall Kimmerer’s bestselling Braiding Sweetgrass. Kimmerer is a botanist, professor, member of the Citizen Potawatomi Nation, and recent MacArthur fellow. Her writing is a gift to us imparting an understanding of both the science and wisdom of plants in their ecosystems.

This edition offers the same essays as the original, adapted by Monique Gray Smith and illustrated by Nicole Neidhardt. Definitions and text boxes are included for further inquiry and reflection. Here’s an excellent resource for middle- and high-schoolers and their teachers or families exploring ecology with an indigenous sensibility.

For children and those who read to them, I recommend Keepunumuk: Weeâchumun’s Thanksgiving Story by Danielle Greendeer, Anthony Perry, and Alexis Bunten. (Each contributor is a citizen of a different tribe–a great collaboration.) In this picture book we hear the Thanksgiving story, told from the perspective of the Wampanoag people. N8hkumuhs (grandmother) and her grandchildren talk about the Three Sisters–corn, squash, and beans grown together. She then tells them how, in 1621, Weeâchumun (the wise Corn) told the First Peoples to show the “new people” how to grow crops for a good harvest after Fox observes that many did not survive their first winter. In gratitude, the English hosted three days of celebration. Over time, the Wampanoag have come to call it a day of mourning.

The story’s artwork by Gary Meeches, Sr. is painted in translucent blue, green and brown acrylics with the Sister crops represented as both plants and spirits. A glossary of Wopanáak words precedes the story and a recipe, map, and other back matter are included for deeper understanding.

Each of these books is an excellent choice for teaching Native perspectives. Add some Indigenous authors to your booklist this fall!