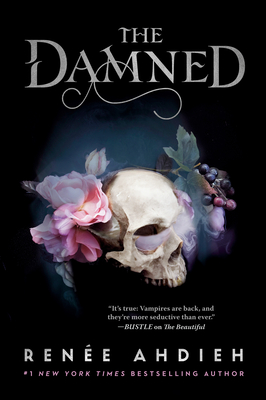 Following the events of The Beautiful, Sébastien Saint Germain is now cursed and forever changed. The treaty between the Fallen and the Brotherhood has been broken, and war between the immortals seems imminent. The price of loving Celine was costly.

But Celine has also paid a high price for loving Bastien. Still recovering from injuries sustained during a night she can't quite remember, her dreams are troubled. And she doesn't know she has inadvertently set into motion a chain of events that could lead to her demise and unveil a truth about herself she's not ready to learn. Forces hiding in the shadows have been patiently waiting for this moment. And just as Bastien and Celine begin to uncover the danger around them, they learn their love could tear them apart. 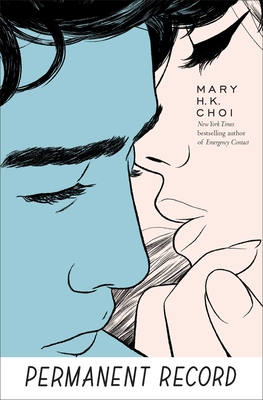 From the New York Times bestselling author of Emergency Contact, which Rainbow Rowell called “smart and funny,” comes an unforgettable new romance about how social media influences relationships every day.

On paper, college dropout Pablo Rind doesn’t have a whole lot going for him. His graveyard shift at a twenty-four-hour deli in Brooklyn is a struggle. Plus, he’s up to his eyeballs in credit card debt. Never mind the state of his student loans. Pop juggernaut Leanna Smart has enough social media followers to populate whole continents. The brand is unstoppable. She graduated from child stardom to become an international icon and her adult life is a queasy blur of private planes, step-and-repeats, aspirational hotel rooms, and strangers screaming for her just to notice them. When Leanna and Pablo meet at 5:00 a.m. at the bodega in the dead of winter it’s absurd to think they’d be A Thing. But as they discover who they are, who they want to be, and how to defy the deafening expectations of everyone else, Lee and Pab turn to each other. Which, of course, is when things get properly complicated. 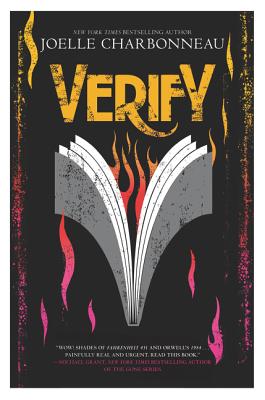 Meri Beckley lives in a world without lies. When she looks at the peaceful Chicago streets, she feels pride in the era of unprecedented hope and prosperity over which the governor presides. But when Meri’s mother is killed, Meri suddenly has questions that no one else seems to be asking. And when she tries to uncover her mother’s state of mind in her last weeks, she finds herself drawn into a secret world with a history she didn’t know existed. Suddenly, Meri is faced with a choice between accepting the “truth” or embracing a world the government doesn’t want anyone to see—a world where words have the power to change the course of a country and where the wrong ones can get Meri killed.