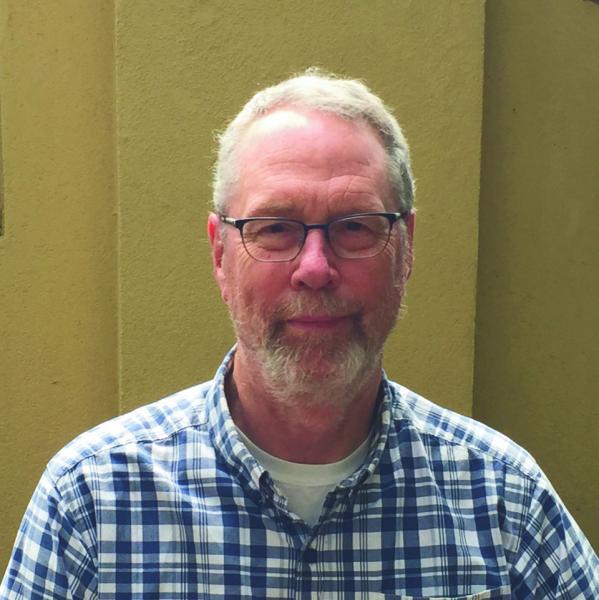 Tom Alkire has been trying to figure out why we try to outwit simple-minded fishes with hook and line.  After more than 40 years of writing, he has not yet found the answer.  All the  same, his writing examines the magic of fishing on rivers, lakes and saltwater from his home waters to distant waters.

Tom grew up in the Pacific Northwest where a number of cold, clean rivers flow into the Columbia River.  And where there are rivers there are fish.  He learned how to thread an earthworm on a hook early on and had his own worm bed in the family's backyard.  Trout, perch, smallmouth bass, steelhead and salmon were the staple in those days where he fished with his father, brothers and friends.  As he got older he graduated from being a worm dunker to a fly fisherman.

After  graduating from the University  of Washington with degrees in English and History, Tom got married and lived in Seattle.  He worked as a bartender, ship scaler, hot tar roofer and at several non-profit groups where he edited newsletters.  After moving to Oregon he became an editor at a weekly newspaper, worked as a freelancer and then was hired as a staff correspondent with Bloomberg BNA, a national business publisher, where he worked for many years.  Over the years, Tom and his wife watched their son and daughter grow up in Portland, Ore. where they all enjoyed the western outdoors.

All the while Tom continued to  write about fishing, rivers and the natural world.  He has found it enthralling and humbling to try and express through words the fishing experience, its rivers, fish and landscape.  The fishing experience is three-dimensional but the words on the page are not: they are flat, scattered about on the page and to attempt to write about it is to try and enliven those words and create something in the reader's 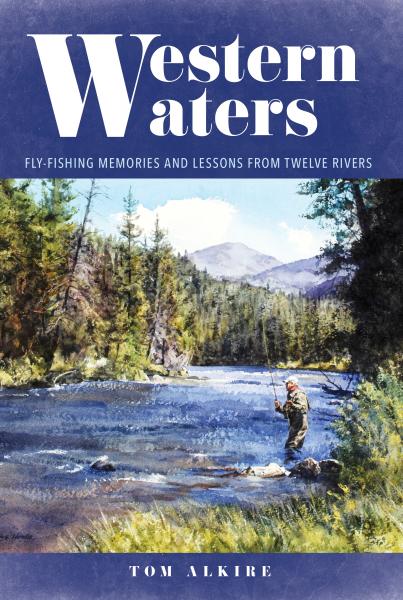 mind that is real and ethereal at once.

​Tom's outdoor writing has been published in a wide range of national and regional publications including Gray's Sporting Journal, Sporting Classics, Flyfishing &Tying Journal, Salmon Trout and Steelheader and Willamette Week.His three books have been well received by anglers and non-anglers alike.  His writing has been awarded by the Scripps Howard Foundation, the Newspaper Guild and other institutions.  His letters -- including published and unpublished writing -- are housed in a fly fishing special collection at the Montana State University Library.

WESTERN WATERS: FLY-FISHING MEMORIES AND LESSONS FROM TWELVE RIVERS:
"As I coaxed the fly closer into the sweet spot I tightened up. Even though I was fishing -- and fishing is supposed to be relaxing -- still I was tense. I had been relaxed earlier: the inviting blue-green color of the water, its white chop over the slick rocks, the darkness of its pools, the banks thick with willows and grasses, the bright autumnal sky. But now, I was tight as a drum, yearning, hoping that I would connect with something wild. The contemplative man, the Izaak Walton type of man, had vanished and in its place was the alert man, expectant, ready to pounce."

In this book about well-known (and some not-so-well-known) Western waters Alkire blends how-to, where-to, and natural history with lyrical prose and a deep insight that comes only with knowing a place well. From rainforest rivers to desert rivers, from tidal rivers to those along the Continental Divide, he has waded and fished those waters over the decades. Along with his fishing adventures, the book also looks at the geography, the early explorers of, and the modern-day impacts on those rivers.

Please join us for a reading and signing with Tom!