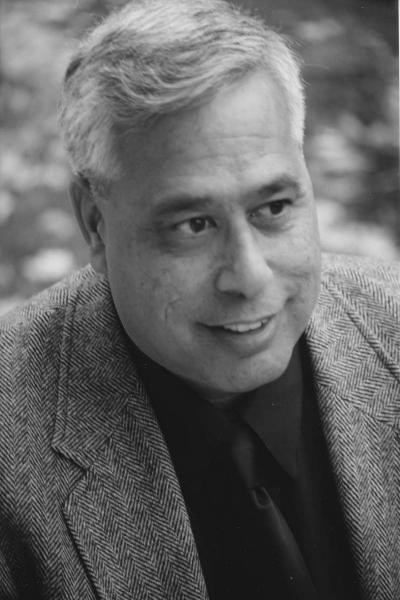 A poor, mixed-race kid who bounced up and down the West Coast throughout his childhood, Lono Waiwaiole felt like an outsider everywhere he went until he moved to White Swan, Washington in 1966 as a 20-year-old college dropout. He should have felt like an outsider there, too, since he knew no one in the Yakima Valley except the man who hired him to join the staff that opened the Ft. Simcoe Job Corps Center that year.

His complex ethnicity—half Hawaiian, a quarter Italian and a quarter Pennsylvania Dutch—certainly matched no one in the area, but he was made to feel right at home as soon as he arrived when a Yakama family virtually adopted him.

White Swan, Waiwaiole’s seventh novel, is a tribute to that family. It is actually three or four books in one—two coming-of-age stories, a memoir of the author’s experience in Vietnam and a multi-generational love story. 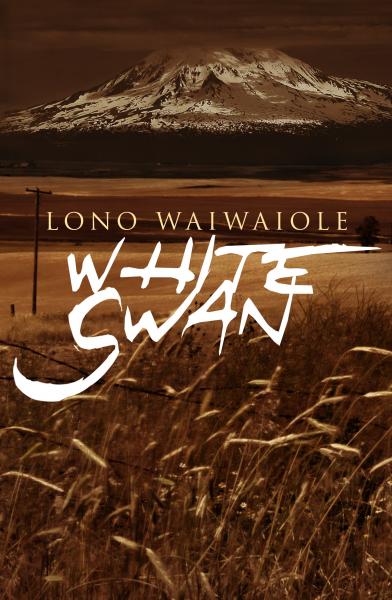 A Yakama Reservation boy’s coming-of-age story, a Vietnam War memoir and a love story spanning three generations, White Swan celebrates the power of love, family and a people who have been tied to each other for centuries in the space between a mountain and a river that bears their name in the heart of central Washington.

"As Hemingway did with his Nick Adams stories, Lono Waiwaiole paints America’s rural life—its indigenous people—with intense respect and compassion. He gets it. You the reader are thrown into those sometimes beautiful, sometimes sad, but always true moments that we call Life.  And like Hemingway, too, Waiwaiole has given us an American masterpiece in the bargain." - Kent Harrington, author of The Good Physician

Please join us for a reading and signing with Lono!

This feature require that you enable JavaScript in your browser.
END_OF_DOCUMENT_TOKEN_TO_BE_REPLACED