Meet and Greet with Dori Harrell, author of a Christmas Hallelujah 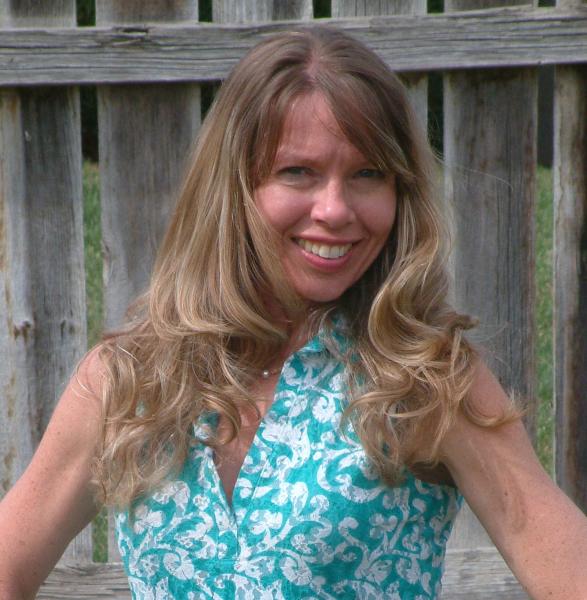 Dori Harrell is a multiple-award winning writer, and she reads more books than anyone she knows. Dori grew up on the rainy west side of the Cascade Mountains in Washington state, in the Seattle area, and graduated from the University of Washington. She crossed over to the sunny, arid east side of the Cascades when she married her husband, Doug. She’s an avid runner and knitter and loves to camp, fish, hike, and watch Seahawks games (go Hawks!). She and Doug have four grown children, and they don’t get to see their seven grandchildren nearly enough. 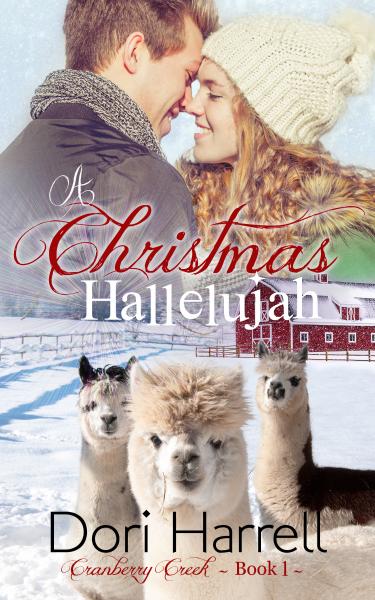 Romance is the last thing on either of their minds—who’d take on their drama anyway?

When her mom decides it’s time to “find herself” and takes off to points unknown, illustrator Piper Castleton finds herself in charge of her hurting, troubled teenage sister and the family’s alpaca ranch. Giving up her job in the city and returning to the farm is a no-brainer, but how is she supposed to raise her sister when all she wants is their mother back? And Christmas? That’s off the table.

Alex Saunders’s young son was diagnosed with severe separation anxiety disorder after his mother’s death a year and a half ago, and he hasn’t left Alex’s side in months. Alex is stretched too thin to even think about celebrating Christmas this year, so when his mom suggests they spend the holidays in Cranberry Creek, he cautiously agrees.

But when Piper and Alex meet, life takes a few unexpected turns. As a surprising and heartwarming friendship unfolds before their eyes, will Piper and Alex orchestrate a Christmas hallelujah out of the beautiful messes that are their lives?

Please join us for a meet and greet with Dori on Small Business Saturday!

This feature require that you enable JavaScript in your browser.
END_OF_DOCUMENT_TOKEN_TO_BE_REPLACED