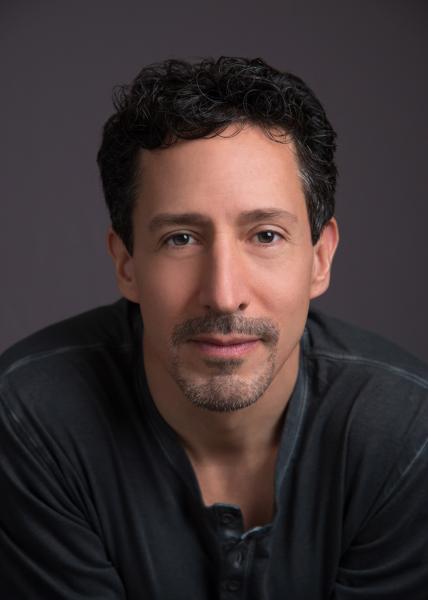 Mark Ristau took a giant leap of faith when he left his career of 20 years as a corporate attorney to tell a story that had burned inside him for most of his life. Selling his house and most of his personal belongings in late 2011, he packed his car and migrated from Minnesota to Southwest Florida.
He settled in Naples, the setting for the story’s prologue, which recounts an actual event from Mark’s childhood. Five years and dozens of drafts later, A Hero Dreams, the first novel in the Hero’s Path series, was ready for publication. Minnesota publisher Beaver’s Pond Press will release the novel in Fall 2017. When the story begins, readers are introduced to a young boy who is grieving the death of his father. It isn’t long, however, before the boy embarks on a quest for inner peace.
Ristau is currently working on Book Two in the series.
An avid reader and film buff, Mark Ristau is particularly fond of stories that fill hearts with hope and minds with the idea that anything is possible. His favorite book is To Kill a Mockingbird and his favorite movie is The Shawshank Redemption.
He credits his daily yoga practice with keeping his head clear and his life in balance during the writing process.
Born in Chicago, Ristau attended elementary school in South Orange, N. J. before his family moved to St. Paul, Minn. when he was 11. He currently lives in St. Paul.

A Hero Dreams is a book that explores, 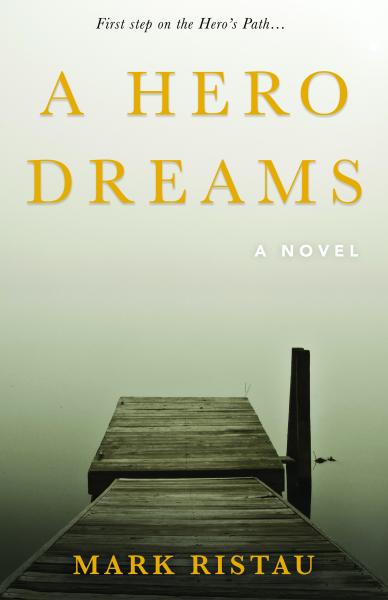 through the eyes of a child, the age-old problem of violence in our world. The story begins with a prologue in
which four-year-old Ricky Williamson sees an angel after nearly drowning in a swimming pool in Florida. She tells the boy, “Something’s wrong. And together, we’re going to make it right.” The “something” that’s wrong is not Ricky, of course, but the violent world into which he’s been born.
The angel’s words set the stage for the journey that begins when the boy is ten and headed off to summer camp. While at camp, Ricky finds himself trapped in a place where bullying is common, it’s considered normal to laugh at the misfortunes of others, and violence rears its ugly head on a daily basis.
“After Ricky becomes a victim of a terrible act of violence, he comes to the realization that, even though he’s surrounded by darkness, there’s a spark—a spark of hope for a better tomorrow. What makes my protagonist a hero is that, in spite of the hate and violence he encounters, he has the courage to endure. And, he insists on being true to himself and the beliefs instilled upon him by his deceased father, regardless of what the outside world is telling him,” said Ristau, who as all good authors do worked his own personal experiences into the
book.
Like Ricky, Ristau lost his father at a young age. He too nearly drowned in a Florida swimming pool when he was a child, and he once had a weapon pulled on him by a bigger, tougher kid who threatened to kill him. “I think at the highest level, this book tells a story that delves into the very darkest realms of the human psyche. It explores the issue of violence through the eyes of a child, and points to the possibility of peace in our time,”said Ristau.

Please join us for a reading and signing with Mark!