Leslye Walton, author of The Price Guide to the Occult 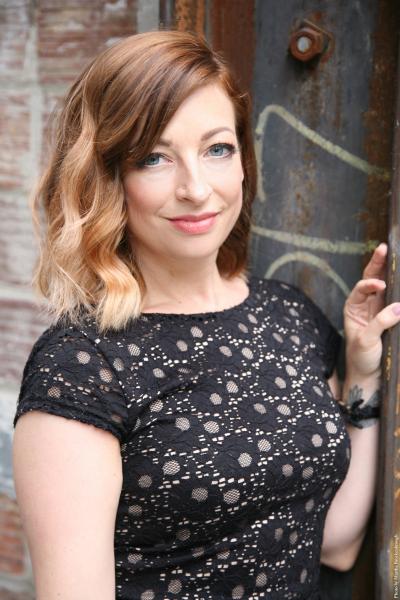 ​Leslye Walton was born in the Pacific Northwest. Perhaps because of this, Leslye has developed a strange kinship with the daffodil--she too can only achieve beauty after a long, cold sulk in the rain. She was named a William C. Morris Debut Award Finalist and a Waterstone Best Book finalist for her debut novel,The Strange & Beautiful Sorrows of Ava Lavender,which was also awarded the 2015 Pacific Northwest Book Award, the 2015 Washington State Scandiuzzi Children's Book Award, and the 2015 PEN Center Children's/Young Adult Literary Award.

​Leslye is a full-time writer currently living in Seattle, Washington with her chihuahuas, Mr. Darcy and Doc Holliday. She received an MA in writing from Portland State University and is affiliated with SCWBI, and PEN CENTER USA. Her next novel, The Price Guide to the Occult, is set to be published in March 2018. 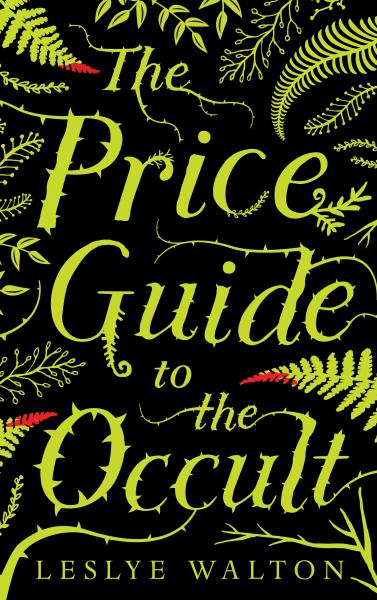 About The Price Guide to the Occult

When Rona Blackburn landed on Anathema Island more than a century ago, her otherworldly skills might have benefited friendlier neighbors. Guilt and fear instead led the island’s original eight settlers to burn “the witch” out of her home. So Rona cursed them. Fast-forward one hundred–some years: All Nor Blackburn wants is to live an unremarkable teenage life. She has reason to hope: First, her supernatural powers, if they can be called that, are unexceptional. Second, her love life is nonexistent, which means she might escape the other perverse side effect of the matriarch’s backfiring curse, too. But then a mysterious book comes out, promising to cast any spell for the right price. Nor senses a storm coming and is pretty sure she’ll be smack in the eye of it. In her second novel, Leslye Walton spins a dark, mesmerizing tale of a girl stumbling along the path toward self-acceptance and first love, even as the Price Guide’s malevolent author — Nor’s own mother — looms and threatens to strangle any hope for happiness.

Please join us for a reading and signing with Leslye!

The Price Guide to the Occult (Hardcover)

The Strange and Beautiful Sorrows of Ava Lavender (Paperback)

This feature require that you enable JavaScript in your browser.
END_OF_DOCUMENT_TOKEN_TO_BE_REPLACED