Eva Seyler, author of The War in Our Hearts 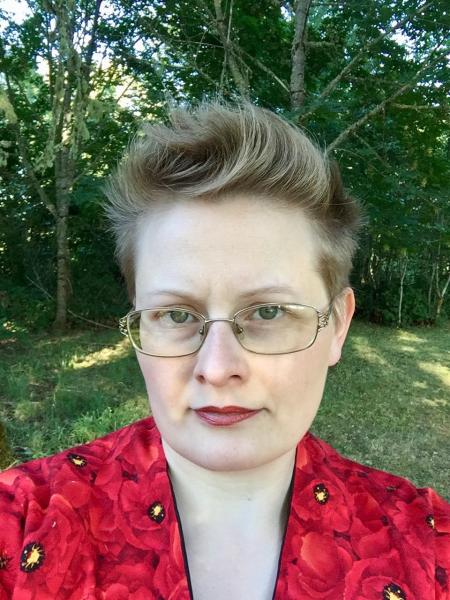 Join us for a reading and signing with Eva Seyler, author of The War in Our Hearts!

Eva was born in Jacksonville, Florida. She left that humidity pit at the age of three and spent the next twenty-one years in California, Idaho, Kentucky, and Washington before ending up in Oregon, where she now lives on a homestead in the western foothills with her husband and five children, two of whom are human. 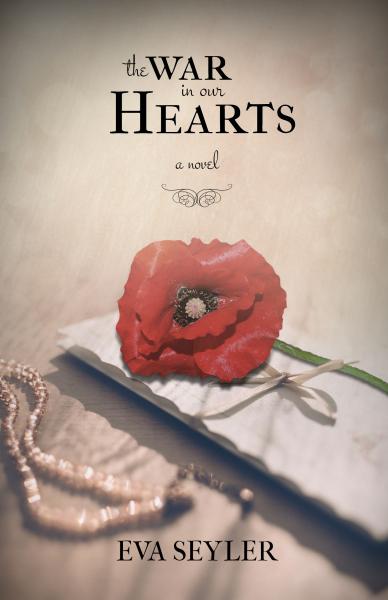 The War in Our Hearts:
France, 1916: Estelle Graham faces a nightmare. Expecting to meet her beloved husband and bring their newly adopted daughter home to Scotland, she instead finds him gravely injured and unconscious in a casualty station. As she fights for his care, she takes solace in his journals and letters.

In a farmhouse in Somme, Captain Jamie Graham is forever changed when he meets young Aveline Perrault. Both of them broken and walled off from the cruel and cold world around them—made even crueler and colder by the Great War—the pair form an unlikely bond. She finds in him the father she never had, and with her love, he faces the pain from his own childhood.

Discover the depth of love and faith in the face of brutality and neglect as they learn to live while surviving World War I.

“A moving account of an unusual friendship blossoming out of the horrors of the trenches in World War I.”
- Elizabeth Wein, author of Code Name Verity

Please join us for a reading and signing with Eva!

The War in Our Hearts (Paperback)