Take a look at the new toys we ordered in! 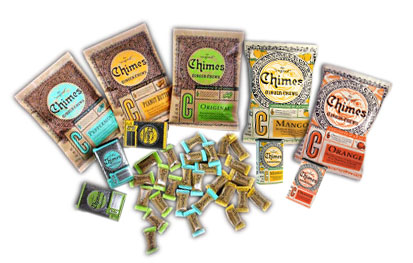 Can you believe that Inklings has been open for almost 15 years? It's true! From September 14th through September 20th, we will be celebrating our 15th anniversary, and we've got some special things in store for our customers. All week long, during the 15th hour of each day (2pm to 3pm), you can get 15% off your entire purchase! 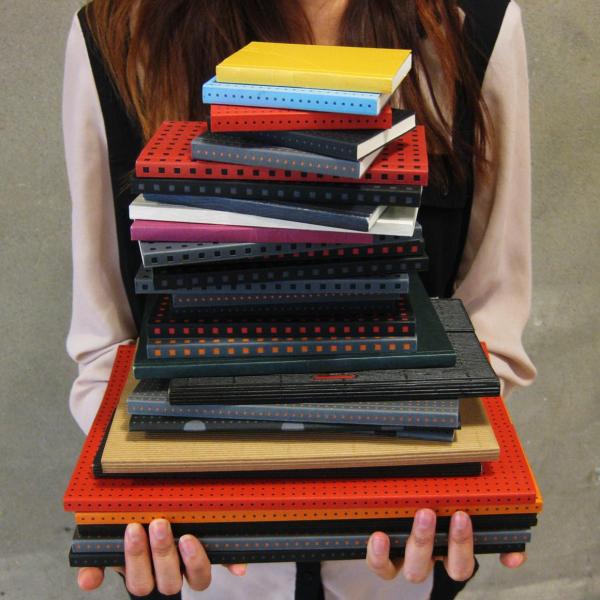 Because paper connects us in so many ways and will never go out of style, these notebooks are functional and inspired... with attention paid to the elegant details.

This is Isabella. She is six years old, and loves to read, and be read to. She likes stories about princesses, horses, and everything inbetween. Even though she has just finished Kindergarten, she was able to read the books in the K-2 selection with minimal help from mom.

This video, by Tenth and Fourth, is a real treat to watch. For everyone who's always wondered how books are made, take a look. 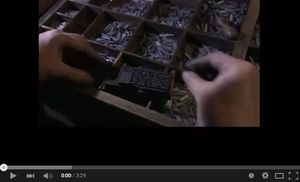 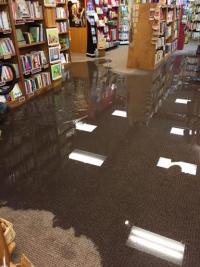 Well, it’s been a soggy week at Inklings. Thursday [before last], we experienced a big rainstorm that was probably the worst I’ve ever driven in. The iPhone was blaring a warning of flash floods and I was eyeing the bridges I’d need to cross to get home. Made it safely and sat in the darkening living room in awe of the production in the skies. Heavy rain, incredible sunset colors, weird light. Wow!

Kelli Estes, author of The Girl Who Wrote in Silk

The smallest items can hold centuries of secrets... 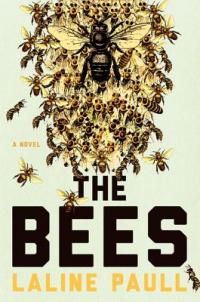 Looking for a great book club book? Try The Bees by Laline Paull.

Flora 717 is a sanitation worker, a member of the lowest caste in her orchard hive, where work and sacrifice are the highest virtues and worship of the beloved Queen the only religion. But Flora is not like other bees. With circumstances threatening the hive's survival, her curiosity is regarded as a dangerous flaw, but her courage and strength are assets. She is allowed to feed the newborns in the royal nursery and then to become a forager, flying alone and free to collect nectar and pollen. A feat of bravery grants her access to the Queen's inner sanctum, where she discovers mysteries about the hive that are both profound and ominous.

But when Flora breaks the most sacred law of all-daring to challenge the Queen's preeminence-enemies abound, from the fearsome fertility police who enforce the hive's strict social hierarchy to the high priestesses jealously wedded to power. Her deepest instincts to serve and sacrifice are now overshadowed by a greater power: a fierce maternal love that will bring her into conflict with her conscience, her heart, and her society-and lead her to perform unthinkable deeds.

Thrilling, suspenseful, and spectacularly imaginative, The Bees and its dazzling young heroine will forever change the way you look at the world outside your window.

Old books have a distinctive smell that can make any book lover’s heart melt.

This feature require that you enable JavaScript in your browser.
END_OF_DOCUMENT_TOKEN_TO_BE_REPLACED

This feature require that you enable JavaScript in your browser.
END_OF_DOCUMENT_TOKEN_TO_BE_REPLACED

END_OF_DOCUMENT_TOKEN_TO_BE_REPLACED

This feature require that you enable JavaScript in your browser.
END_OF_DOCUMENT_TOKEN_TO_BE_REPLACED