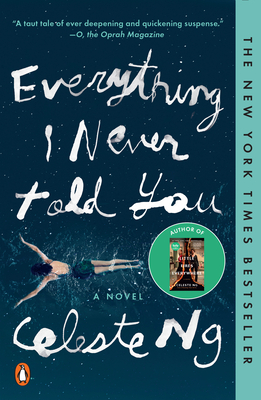 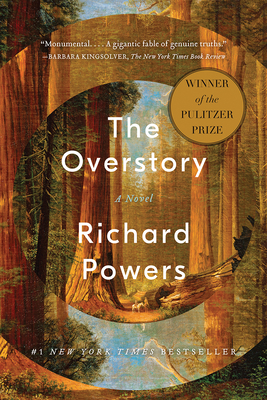 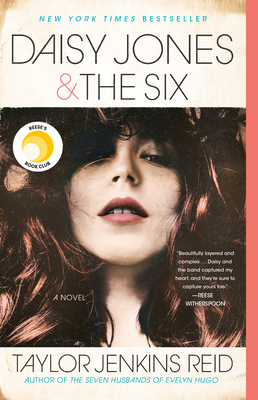 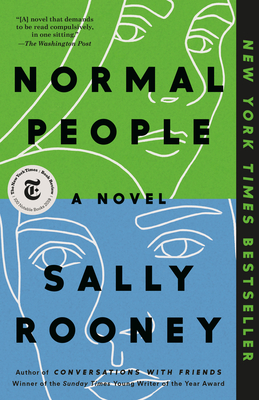 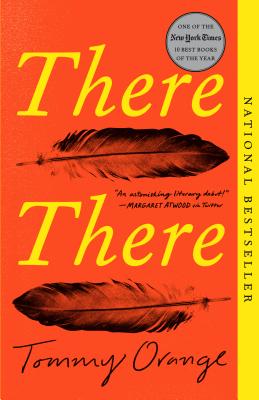 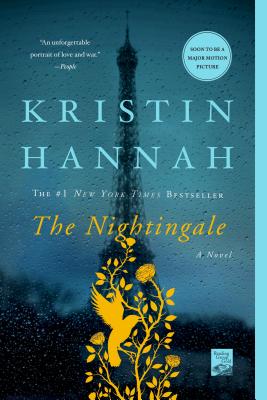 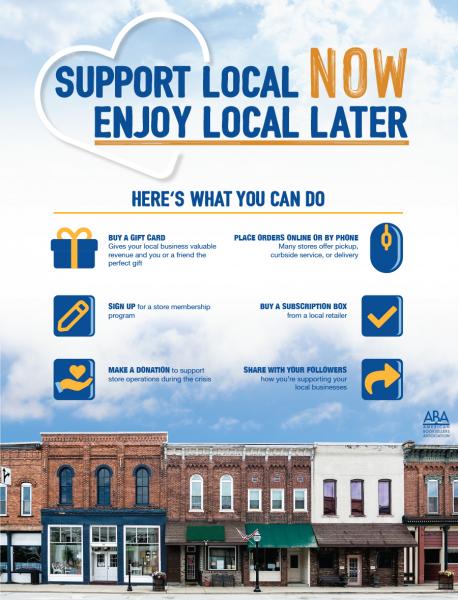 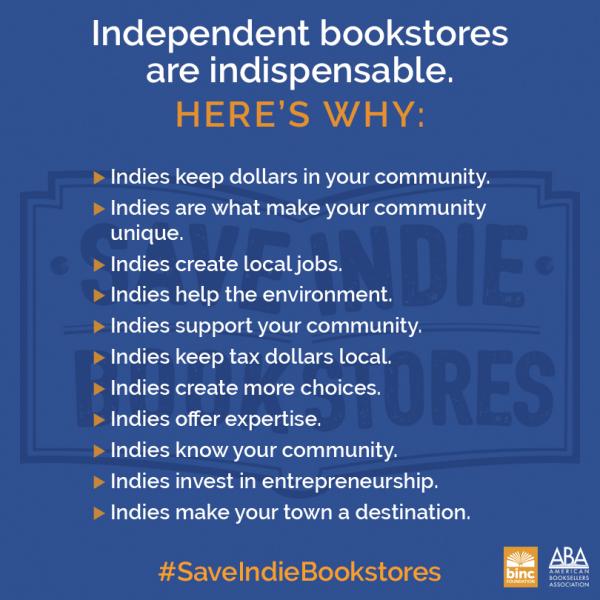 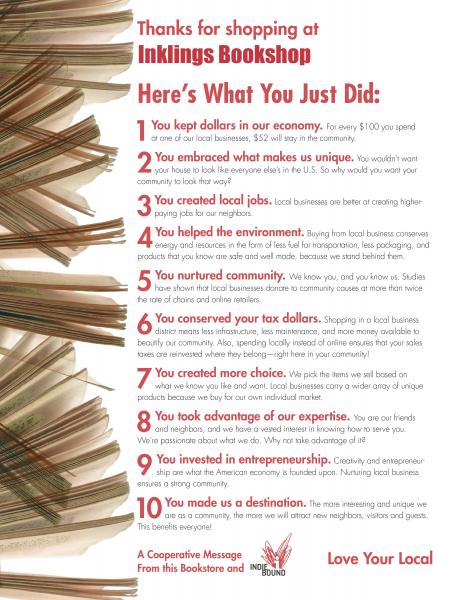 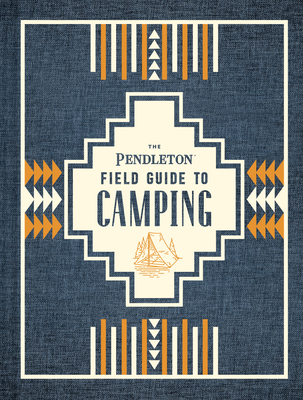 From the beloved American heritage brand, The Pendleton Field Guide to Camping is a helpful companion for outdoor enthusiasts and weekend adventurers. Organized into three sections, this handbook offers practical advice on where to go camping, how to go camping, and how to enjoy it once you're there.

The Pendleton Field Guide to Camping begins with a brief overview of the best parks and trails in the United States. The second section contains camp essentials—what to pack and how to plan your camping trip—and the final section contains a series of how-tos.

• Entries include a brief history of national parks, packing lists, and step-by-step tutorials for starting a fire, pitching a tent, and brewing a cup of coffee in the wilderness.
• Filled with tried-and-true advice, illustrations, and informative text
• An inviting and instructive tool for anyone who wants to explore the great outdoors

Whether you're an avid outdoorsperson, a weekend explorer, or an aspirational adventurer, this handbook will inspire you to pack a bag and spend some time in the wilderness.

For over 150 years, Pendleton Woolen Mills has been one of America's most beloved heritage brands. Known for their woolen blankets and clothing, their products are revered by those who love the great outdoors.

• An inviting and instructive tool for those who want to start sleeping under the stars
• Great gift for Pendleton fans, outdoorsy types, and longtime campers and first-timers alike
• Add it to the shelf with books like Bushcraft 101: A Field Guide to the Art of Wilderness Survival by Dave Canterbury, Norwegian Wood: Chopping, Stacking, and Drying Wood the Scandinavian Way by Lars Mytting, and How to Stay Alive in the Woods: A Complete Guide to Food, Shelter and Self-Preservation Anywhere by Bradford Angier 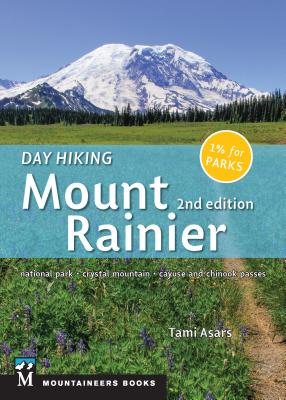 With old-growth evergreens, wildflower meadows, enchanting wildlife, raging rivers, and sparkling lakes set against a backdrop of ice flows, gaping crevasses, and crumbling sheer rock walls, the Mount Rainier National Park is a special sanctuary for locals and visitors alike. This all new second edition of Day Hiking: Mount Rainier includes short and easy hikes as well as longer and more challenging options. The guide features 80 hikes in, and just outside, the national park with detailed topo route maps and full-color photos throughout. There are charts to help hikers of all levels find the right hike for their mood and time, as well as length and elevation data, clear driving and parking instructions, and trail descriptions written in the author's encouraging and humorous voice. 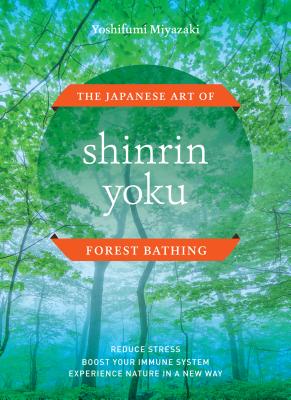 Book Scene: The Power of the Forest, in a book. This article was featured in the Yakima Herald and can be seen here. Review by Shirley S. 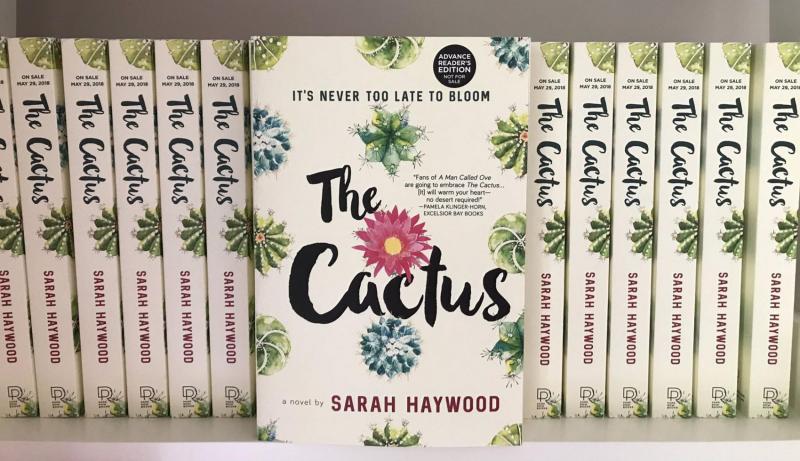 I am, at best, a half-hearted reader of the genre formally known as “women’s fiction” (colloquially, “chick lit”). I tend to resent the assumption that, just because I’m a woman, and a mother, my experiences are universal and easily boiled downed to a formulaic story with a predictable plot and a happy ending.

Every so often, though, a book comes along that challenges my perception of the genre. Sarah Haywood’s charming, funny, poignant debut, “The Cactus,” is that rare gem, a story of womanhood and motherhood that is never reductive and seldom predictable.

Susan Green (don’t call her Suze or Suzie) is 45 and a self-made woman. Rigid, controlling and self-contained, she lives a strictly regimented life, relying on no one but herself, close to no one but her aging mother, whom she visits regularly and whom she imagines couldn’t get on without her.

Then, in rapid succession, two events knock her well-organized life completely off the rails. First, she finds out she is pregnant, the result of a long-term but casual and emotionally neutral relationship. Then her mother dies suddenly and leaves her house in the sole possession of Susan’s immature, crass, disreputable younger brother, Edward.

Having counted on her half of the proceeds of the sale of her mother’s home to help support her impending offspring — and indignant over her mother’s betrayal — Susan contests the will. The legal battle that ensues pulls Susan further out of her comfort zone, leading to unexpected friendships with her brother’s college friend, Rob, and Kate, a newly single mother of two small children who lives below her.

It also brings some long-buried family secrets into the light, forcing Susan to confront the series of events that caused her to close herself off to the possibility of love, support and companionship. As the birth of her child approaches, everything that Susan believes about herself and the life she has built is called into question.

“The Cactus” is supported by the strength of its thoughtfully drawn, tangibly real characters. Prickly as the cacti that she grows (somewhat unsuccessfully), Susan manages, somehow, to become a likeable character, despite her stridency and self-righteousness. In her desperate need to avoid caring for and relying on others — and allowing them to thereby control her — and her blissful ignorance about the messiness of parenthood, she is heartbreakingly relatable.

The supporting cast are equally appealing: kind, thoughtful Rob, a talented gardener who cultivates a friendship with Susan with the same care that he would use with a struggling seedling; and frazzled but shrewd Kate, who helps Susan understand the difference between asking for help and being weak. Even nasty, combative brother Edward and Susan’s vain and vapid Aunt Sylvia reveal unexpectedly deep veins of sympathetic development.

In the end, “The Cactus” is a surprisingly substantive read, confronting inevitable truths about life and motherhood with grace, empathy and sparkling wit. It’s a proud addition to the genre of women’s fiction, and a worthy of gracing almost any woman’s bookshelf.

• “The Cactus” by Sarah Haywood was published by Park Row in January. It retails for $26.99. 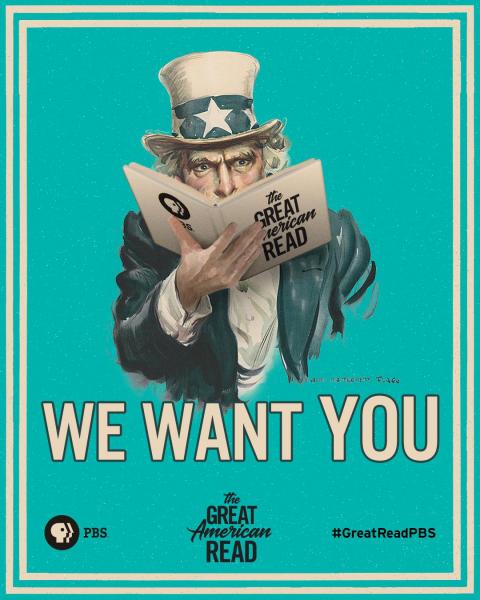 THE GREAT AMERICAN READ is an eight-part PBS series that explores and celebrates the power of reading, told through the prism of America’s 100 best-loved novels (as chosen in a national survey).  It investigates how and why writers create their fictional worlds, how we as readers are affected by these stories, and what these 100 different books have to say about our diverse nation and our shared human experience.

The official title and cover of Book 13, Diary of a Wimpy Kid: The Meltdown have just been revealed! 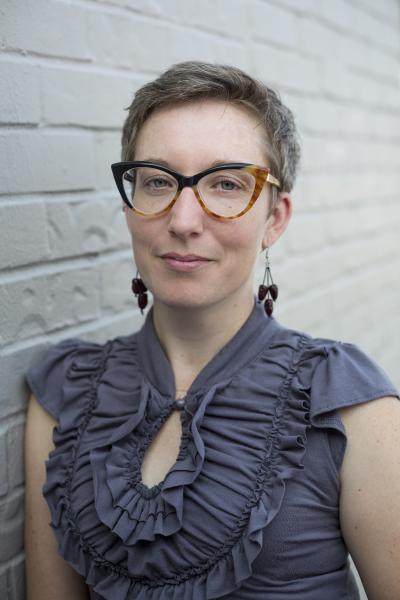 Laura is a community food organizer and facilitator who strives to create spaces for people to think about their interactions within the community.

No Table Too Small: Engaging in the Art and Attitude of Social Change (Paperback)

This feature require that you enable JavaScript in your browser.
END_OF_DOCUMENT_TOKEN_TO_BE_REPLACED

This feature require that you enable JavaScript in your browser.
END_OF_DOCUMENT_TOKEN_TO_BE_REPLACED

This feature require that you enable JavaScript in your browser.
END_OF_DOCUMENT_TOKEN_TO_BE_REPLACED